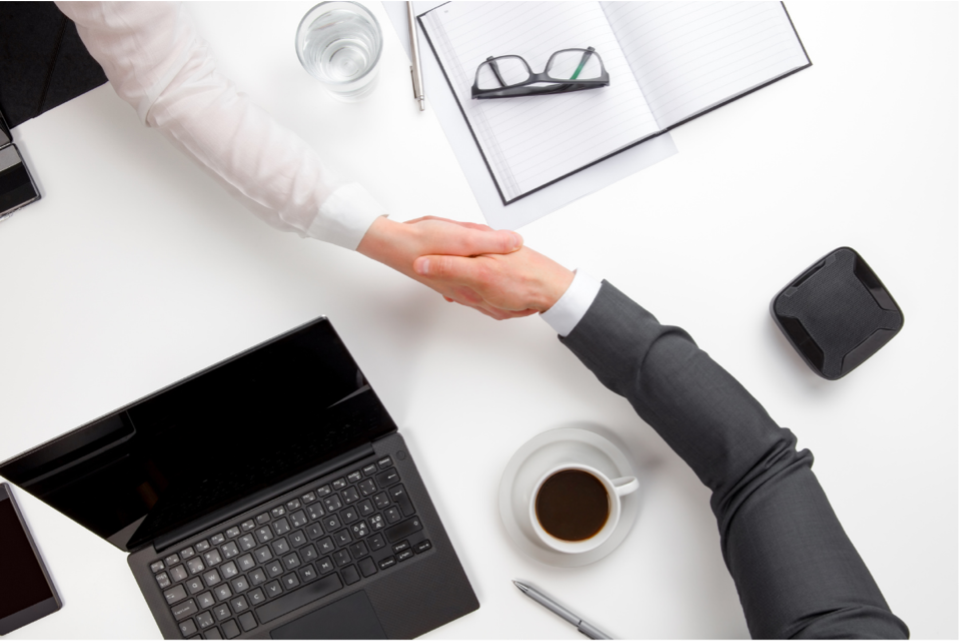 I’m not going to spend time here on what happens before you have a deal.  Every business has their USP (Unique Selling Proposition) that lands its work.  Let’s acknowledge here that hard work goes into the agreement of a business that wants to get attention and the company that will help them get that attention.  In its simplest, development goes something like this:

Rarely, if ever, will this begin with a script like many feature film development stories do.  The starting point is, in most advertising cases, a desire to move a market to action (buying). The creative ideas come because of this desire.

Pre-Production: Everything that comes before your shoot day

The Agency and the Production Company know they’re working together, and everyone is excited about the ideas they have batted around.  One idea rose to the surface as a favorite… It’s go time.  A chronology of the film production process flows like this:

Note: If you can, involve your director now. Get info and feedback early.

*TIP: Barbies.  I’m a father to two amazingly creative, storytelling daughters.  Their imaginative play reminds me often that the use of a puppet or a doll can actually tell a story.  If it comes to it, get dolls out to express ideas if you find yourself in a pre-pro story conversation that has not yet found clarity. Go to Walmart. Buy knock-off barbies. Tell the story (oh, and post it online later… I could use a good laugh and it always looks nuts when adults in an office do this).

A lot of groundwork has happened.  A foundation for a great production has been laid.

You’re likely expecting to find bullet points here but it’s not that easy.  You see that part in Pre-Production about Shot Lists? Yeah… that’s kinda your outline for your shoot.  You need to deliver on THOSE bullet points.

What is likely more helpful is that I share a list of what is typically on set for a small/medium video production.

Post-Production: The Edit and More

You had a great shoot.  You made some memories and are pretty sure you did a good job.  Now it’s time to prove it in Post!

On the smallest of shoots frankly this is the part where one person inputs the data into their favorite non-linear editor (Adobe Premiere is the most common amongst the pros).  Even then, there is a process. It’s often bigger than a one-man show, so here’s a good guide to go by.

The contract you have between the client and the production house needs to state the parameters within which you are willing to revise.  A great way to handle this is that with every “review round” the client gets ONE pass at feedback and ONLY on the NEW CHANGES.  That means a story review pass in an early rough cut gets story comments. Once comments are made, the story is locked.  Then, when music is added comments on music are kosher BUT story changes are not.  And if they are needed, there may be a need to bill extra.

I am a HUGE advocate of being a cool person who is magnanimous and goes with the flow.  Small tweaks that take 2 minutes? You got it.  A “small tweak” that takes an editor 5 hours?  That might not be the same thing.  But then again, depending on the scope of work and depth of relationship… It might be totally OK.  I suggest you prepare well on paper and then aim for awesome through the process… which includes awesomeness in the relationships you build along the way.

If you didn’t walk into the project with a distribution plan, that’s a big issue. That MUST be dealt with upfront – in development!  Don’t make a video to make a video.  Don’t. Ever. Do. It.

Why waste your time?  Make a plan and execute on it.

My two cents on distribution are going to stop there because there’s a whole world devoted to this topic.  Agencies plan it.  Trafficking departments do it.  The sales guy at your local station does it (of whom I am not a big fan because his incentives lie with his mission – place content on his channel first and always).  Every so-called social media expert has a plan and a theory on this.   Any one of these people or groups may have the answer to your distribution needs depending on your project, and more importantly your goals.  Bottom line is, it’s on you or the people you hire to have the incentive to help YOU first.