The Art of CREATIVITY: 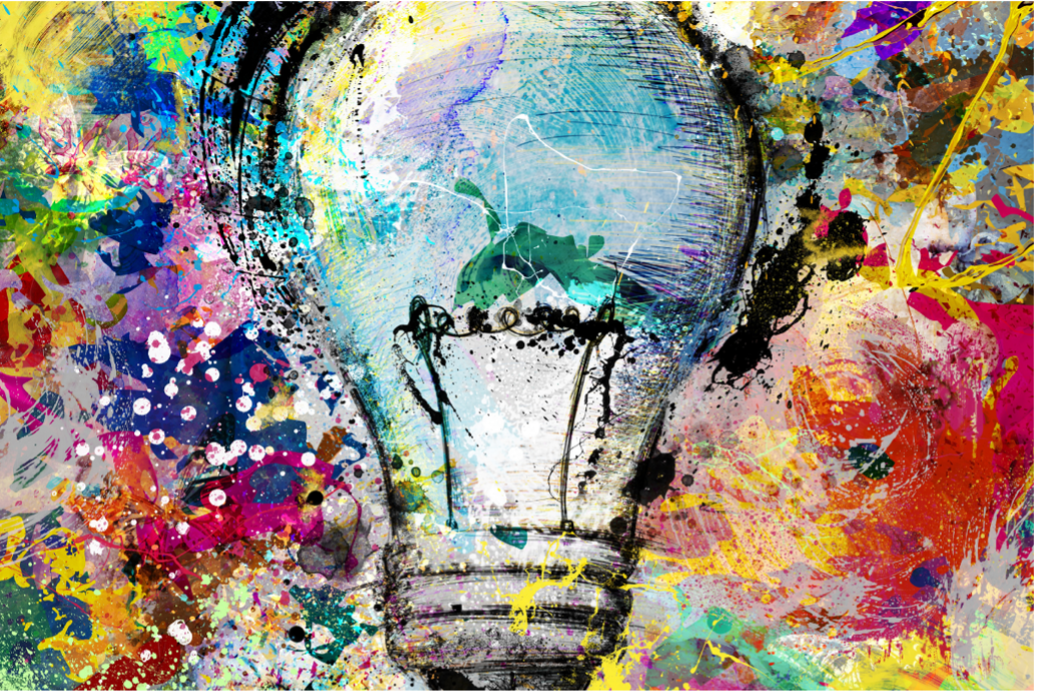 So, what of Creativity then?  Does this Josh guy believe in art at all or is motion picture just one big formula?  You bet!

It’s both! Quality motion pictures are built on creative ideas that are applied within the confines of a structure that guides you towards market relevance.  When I experienced the philosophy awakening I had during college – that moment where I realized that structure was freeing – I found my open door to creativity that matters.

Back in my philosophy days, I was always fascinated with Ancient Greece and the Socratic Dialogues.  Socrates believed that to be a true philosopher one must live a life of unfettered leisure to be able to contemplate the highest order of things. He believed you needed freedom from worry to be able to philosophize without the burden of attachment to the things of this world.  His quest was an impossibility because humans are not capable of that level of transcendence. Unfortunately for us all, I think his belief somehow has filtered into the modern definition of an artist.  That superiorly talented and aloof person who meanders and wanders through life and creates otherworldly newness is the artist.  I don’t personally know a single person like this, yet I am confident I know many artists. I myself am nothing like this description but I sure as heck have artistic moments myself.

Commercial art is the manifestation of beauty and relevance within a world that places value on things.  The problem with unbridled creativity is that it can go anywhere and be anything.  Often that is a recipe for nothing.

If I gave a painter $100,000.00 and told him to create art, what would I get?  I’d get whatever he told me is art.  I’d hope that there would be some resemblance to what someone might agree is art, but maybe not.  I might get a dumpster with trash in it.  He might give me some speech about how it is art and has meaning. Then he can pocket the other $99,700.00.  Meh.

Now, let me suggest that if I gave a producer $100,000.00 and asked him to create a branded content video series of no less than 5 episodes that embeds my new product – say, a copier that does your taxes – into your show, that I’d get something that resembles my ask. That very commercial ask specifically allows him to aim for something that has value to me, the funder.  I gave him structure, a target.  He and I will both be better off.

Who is the artist then? Is it the one who created something worthless with no structure or the one who had structure and delivered within it?  The one who got a ‘Meh’, or the one who got me to laugh during episode 3 of “My Accountant the Copier” because he prints his tie every morning?!  I mean, c’mon! He PRINTS HIS TIE! He doesn’t even have a neck, he’s a Toshiba! (This is not a paid endorsement for Toshiba – yet)

I love art so please don’t misunderstand. But for art to be art, we usually need to put it into context.  Museums curate and present art, and snub the rest precisely to frame what is presented as art.  Context is built through hard work to make art what it is.  The act of producing a motion picture work of any ilk – movie, documentary, advertising – is the context creation for the creative idea that becomes a marketable work of commercial art.

Herein lies my answer to you about whether there is room for art in the producing formula.  Absolutely. In fact, if you are willing to equate art and creativity then it just so happens that it is a MUST.  The commercial narrative production formula, the outline by which you’ll successfully walk through the paces of creating a complete film of some kind, is your structure.  With the guidance of that structure, you have purpose, and you have direction. But the path, the story, and the choices about how you tell that story are yours.  Your story must lead to the goal – a distributable film, a commercial with a call to action, a music video that gets people jumpin’, or a documentary that moves viewers to greater understanding.  Whatever the goal, be confident that when you’re using the right structure the story you are telling will tell on itself if it is failing.  You will see your film fail to align with the outline of the project.  If your work is aligning to the mission, you will know that too.  The producing formula is your path to commercially relevant art.

Frankly, I don’t know any other type of art that I’d be interested in.  I like to eat, and my art buys me dinner.  Here’s to steak on the plate.  Now go make a work of commercial art, I’ll be watching for it.

A warning about Entropy.

I’ve seen a lot of artists, or wannabe artists, claim that structure is the antithesis of art, or at least the antitheses of their art. They have a fear that confines will destroy their “mojo”.  The 2nd Law of Thermodynamics would disagree.  In the same way that the so-called big bang is a statistical impossibility, it’s also a statistical improbability that free-range creativity with no confines or structure will yield anything.

Take an oil painter who wants to create a landscape painting as an example.  How does their painting look after 6 months of couch sitting watching Law & Order SVU?  Nonexistent.  Perhaps the idea in his mind is beautiful but he’d better exert energy to organize his idea into a reality. He’d do well to get an easel, canvas, paint, a brush, turpentine, cloths, and a go-kit to transport it all, and then leave to find his muse of a location and do his work.  Notice, he had to organize both the potentially chaotic elements of both his mind and his physical assets to even get into a mode of creation.

To this day, there remains a pervasive belief that we motion picture creatives do our best work by not working.  This is a throwback to philosophy, and a complete falsehood.  We work and toil, against the forces of entropy, to create our art.  The finesse that many of us have is that we don’t look like it is hard work.  Why is that?

For one, pop culture believes in “overnight success”.  Observers fail to observe more than what is in the now – most were not there to see decades of hard labor that built the success.  Their awareness moment causes the “overnight” perception.

Another reality is that most creators LOVE to create.  For me, I love to make new things that didn’t exist before.  I love to get big reactions out of people – especially when I get a “but you can’t do that”, and I get to say, “but I just did”.  I HATE rules, and LOVE to break them – which is why it took soooo dang long to find my way to embracing structure in writing and motion picture.  Alas, I was wrong, and structure is indeed the key to EVERYTHING.  So, that love of creation comes off as no-sweat and thus it goes either unnoticed or dismissed.

Also, art is about the end product more than process by design.  We create a “thing” – video, play, painting, music, poem, etc. – and it’s consumed in a moment.  Some of these things can take years to create.  Gaining the cumulative knowledge and skill to be able to put those years into creation is also a feat.  Neither of these things is consumed as someone consumes the art, though.  The art lives on its own – even if it is a one-time performance art piece.  The experience of the art is its own thing.  The creators of the art are independent of the work in many ways.

You, dear reader, must be wondering where this is going.  A video producer has blogged me into a corner with “art” talk.  Well, I can no longer ignore the question I get time and again… “where did you get the idea for that?”  I have to try to answer how I get my ideas.

Where do Ideas Live?

First, let me tell you that my expertise is in Film, TV and Advertising.  I have a pile of degrees too, none of which are in any medical fields that would lend to a study of the brain.  That said, I’m a student of human behavior by virtue of my own work in marketing and storytelling.  My job is to get humans to react in ways that cause action, and to do that we must “know people”.  So, in some way, I must know myself too.  My best way to help you find where ideas may live, and how to tap your own creativity, would be to share with you how I find creativity in my own world and apply it to my work.  In the next blog, I’ll try, and I may struggle… to share with you “how I get my ideas”.