ReDefine Editing – It’s not what you think 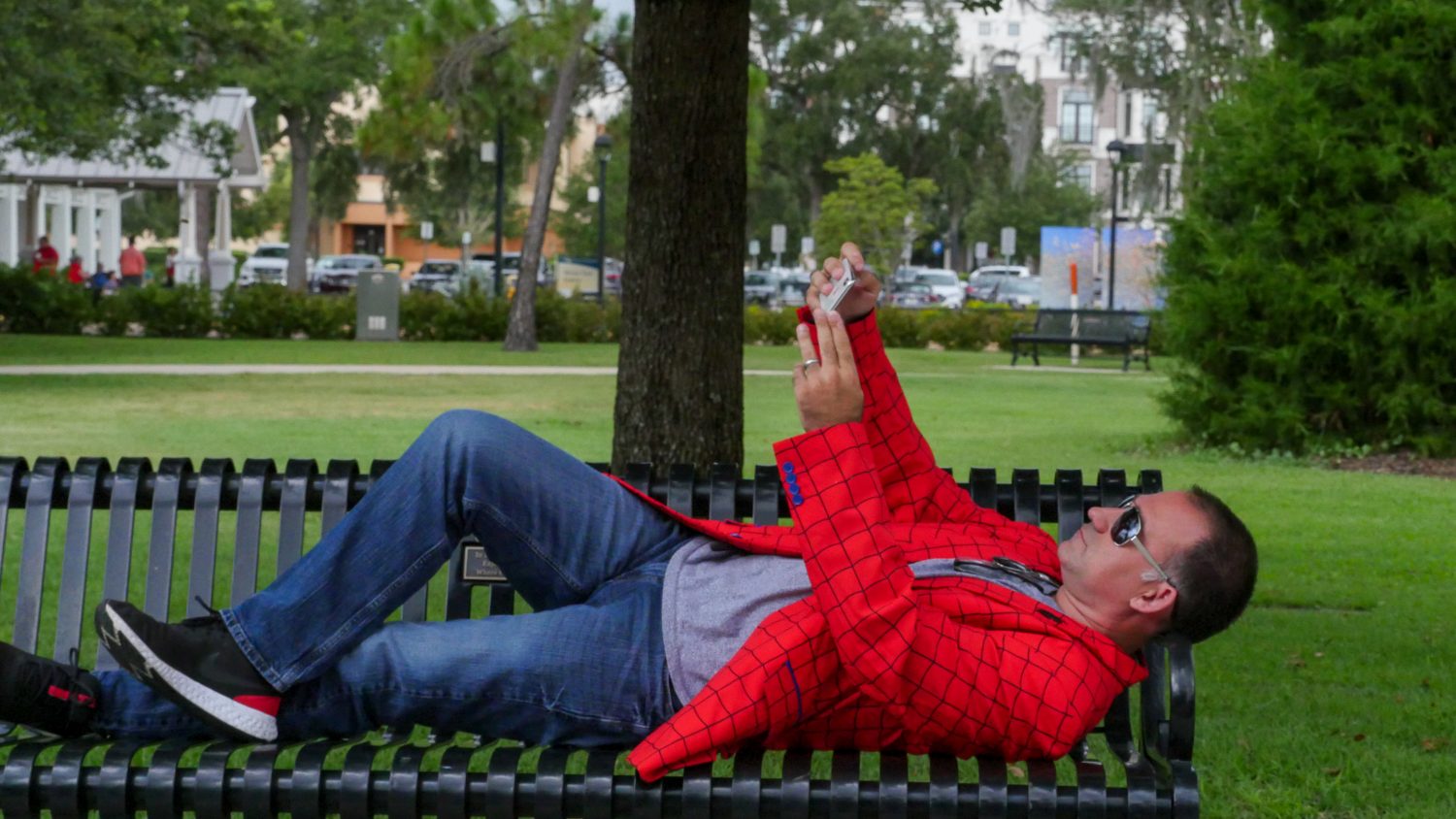 I have been getting some great questions on social media and getting some of the same questions so I thought this would be a way to answer them for all of you as you may be asking the same thing.

More times than I can count, I hear people asking, “What about editing?”

“I need to present myself.”

Well, you’re right. You do want to present yourself well and you don’t need to do a whole bunch of custom video shooting and editing. Let’s get into some hacks.

They are life skills that you already have that you need to amplify and can then avoid the techie editing stuff. Yes, I am basically telling you not to edit your videos. Don’t digitally edit anything, but edit your:

So, think about those three things. It’s kind of a trifecta.

You’ve got your environment. Is it attractive, clean and well lit? Is the light on your face not coming from behind you? Try to be near natural light or use a ring light in front of you. In my home office, I have a ring light in front of me. That’s the majority of the light I use for videos and zoom calls. You can choose to do the same thing by making sure that during the daylight hours there’s an open window in front of you and not too many lamps on behind you. You can tell if your exposure is wrong. If you’re not well lit, you’re not well lit.

Get the light on your face and then shoot your video in a clean, attractive setting and do it where you are not going to run into major audio interference. But if you’re talking about a manufacturer, for example, and you’re talking about a process while on the floor of the facility it’s probably going to be loud. You will have to yell to be heard, but it’s all relevant, your audience will probably excuse that. So, go for that.

Location relevance, attraction and audio can all be done without digitally editing anything. It’s just you paying attention to your environment.

Now, dress appropriately. I’m just a video branding dude and a tech dude. When I’m on stage, people know that I dress in my loud sport coats. It gets some attention. It’s a lot of fun and it’s really good at parties. Here in my office, I’m the guy in my Captain America tee shirt. The hat that is on my shelf is there because I had a bad hair day and I wanted to cover it up. I’m editing my environment a little bit to my personal look. That’s just a reality.

And then finally KNOW YOUR STUFF! If you’re an expert, you already know your stuff.

The short-term hack for this is edit what you’re gonna say. Know what you’re going to say when you get into this. Maybe pencil out an outline or if you’re shooting on a webcam, use your cell phone. If you’ve got a napkin and a pen and you’re going to shoot on your cell phone, jot down two to three bullet point ideas that can be your crib sheet for what you’re about to say. That way, if you freeze at all, you can at least go, “Oh, right”, and get back to it. Don’t worry about little blips or mistakes, you are still providing value and that’s the point.

You are a valuable person with expertise who knows how to edit your visual and audible environment, including your own look and you’re ready to shoot video.

Once you’ve completed your video front to back and you stop your camera, you have an unedited video file that was edited by all of those other factors, upload that baby. You’re good to go. That’s it. You know I do a lot of highly polished, edited videos. There’s time and a place for those. If you’re going to run a campaign ad, your selfie video, is not necessarily going to be what you lead with. But in the content world where it’s really about conversation, value driving, relationship building, people are ready to hear you.

So, don’t get hung up on the concern about looking less than, cause you’re already more than. You just need to go ahead and share that. Do not apologize for not editing something. Just come with your A-game on camera and be prepared to own the pauses and small verbal blips, just go gracefully over them because you can do that.

I know you can.