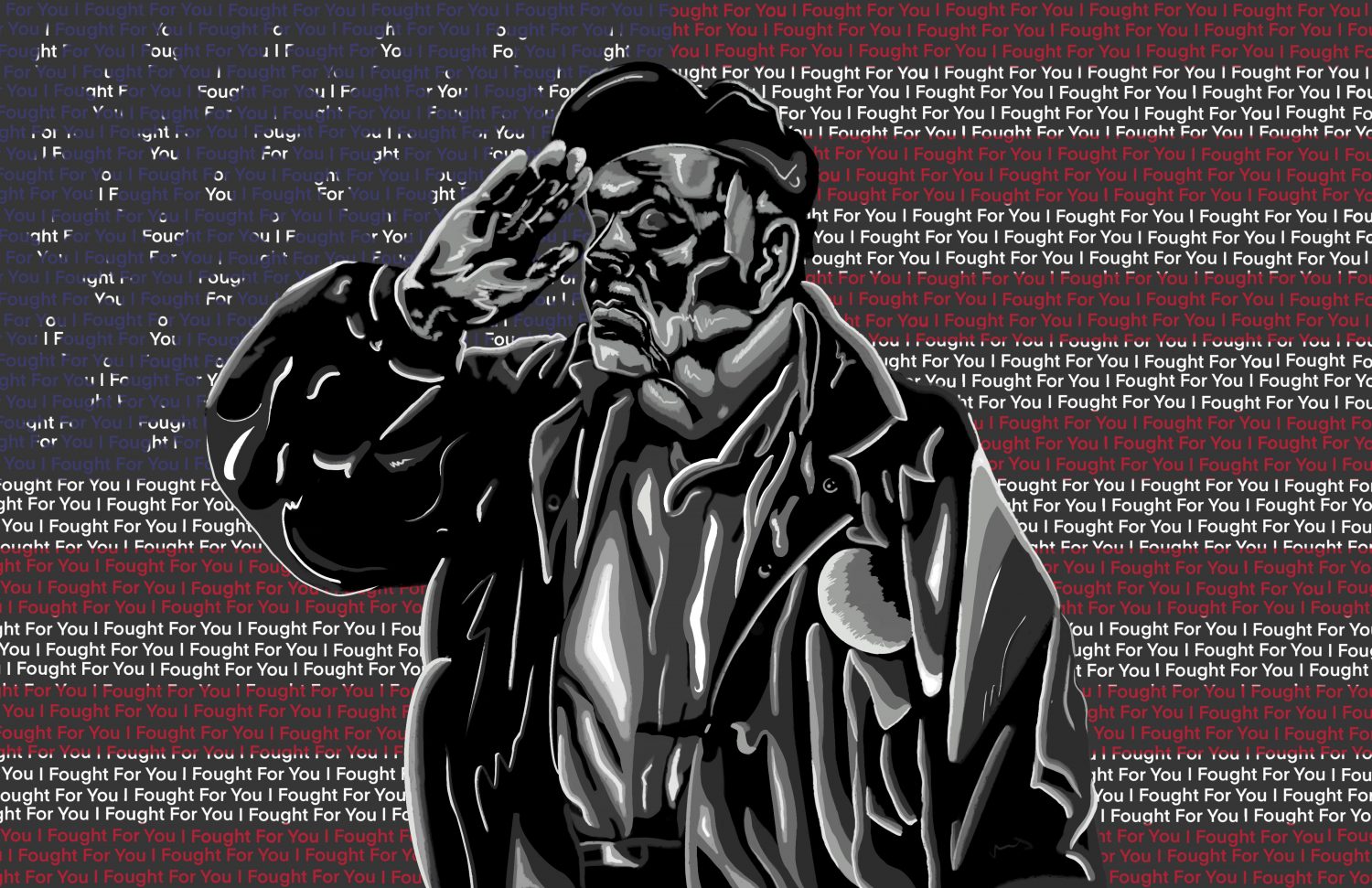 The man you see on the cover of this card is Tom Hope.  I met him when he was 91 years young, and to this day, he’s an inspiration to me.  Among many stories he told me, all of them awe-inspiring, the most notable was the story of how he changed Army parachuting forever.  I may have some details wrong, but it goes something like this…

Young Tom Hope was in the Army during WWII.  Part of his MOS (Military Occupational Speciality) was to film & document goings-on.  As Tom filmed paratrooper training, he watched many recruits break legs, knees, and ankles during landing.  He knew that it was not right to watch 1 in 4 injured and out of commission after each jump.  He asked around, talked to some doctors, and had an idea.  What if he could film their landings in slow motion and show them to physicians?  Would they find a better way?  There was only one way to find out – he tried.

After filming landings by over-cranking the film (running it too fast so that playback at normal speed would show slow motion), he showed doctors and instructors.  They came up with an experiment – to try landing with feet together instead of wide apart.  It worked.  They ended up changing the injury rate from 1 in 4 to 1 in 100!  A resounding success that ultimately saved a bunch of lives.

Tom is on my very short list of personal heroes.

As a fellow filmmaker, I’ve always been struck by the poignancy of his filmmaking story.  First, the power of film technology.  Isn’t it remarkable that what many consider an entertainment tool can be used to document and diagnose?  Secondly, isn’t it instructive that the key was to “slow down” and evaluate?

You know, I pivot to a marketing lesson in most letters.  Instead, let me simply encourage you to slow down today.  Slow down and evaluate what is going on in your business.  The good, the bad, maybe the unknown, and definitely your goals and intentions.  Do a self-check.

And, as you slow down, take a moment to think about the call of service.  Think about the sacrifice our Veterans of the US Armed Forces have made on our behalf.  Walk past any of the misgivings you may have about politics and appreciate the selflessness that it takes to take an oath, years out of your own life, and accept high risk on behalf of the idea of freedom.