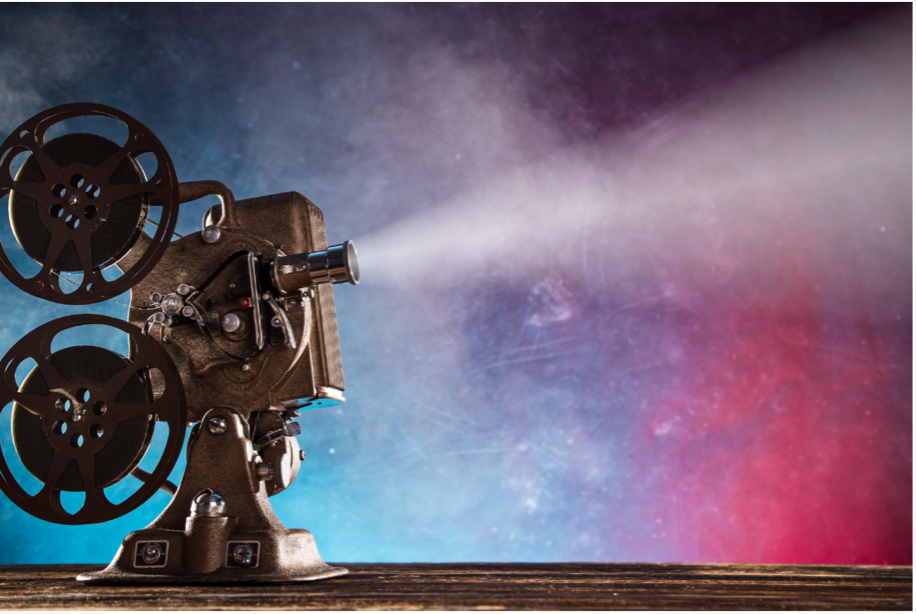 Inevitably someone reading this will want to know how all of this is like movie production.  It’s not far off.  The BIG difference is in the first phase, Development.  Movies are usually built off of a spec script or an idea for a story that people expect to be popular.  Someone puts up money to lock the idea down (called an “option”) and starts to “shop it” to partners. Why? For more money.  This is a lot of leg work and it happens upfront.

Movies are a huge investment of money and time.  There must be due diligence to get funding and legal rights nailed down early.  Also, if you have a shot at famous actors (“Named Actors”) then you want to nail them down as part of the Development efforts.  If they “sign on” or offer an “LOI” (letter of intent) early, then you may actually get your funding.

The pre-production through post-production phases of commercial work is pretty much the real deal for movies – no differences. Well, perhaps scale.  The more money involved and the longer the script, the more complicated everything gets. But the steps and phases do really pace in the same way. Now, a huge difference but one that we really are not laboring on in this text is the Distribution phase.  Distribution of a movie is a lot different than commercials and it is SUPER complicated.  It’s frankly not worth going into in this series because it’s really that much of its own beast. But just for fun, I will re-tease you with is the old knowledge:  There are 3 windows:

We know this model is broken beyond belief and the splintering of it is as confusing as it is freeing for the most creative and heretical of dreamers in the biz.

There you have it.  A simple(ish) explanation of commercial production, be it narrative or documentary.  This is precisely, “What to Expect When You’re Expecting (A Video)”. Hopefully, you have a newfound appreciation for the work and the professional prowess it takes to accomplish a finished product, let alone an award-worthy work of motion picture.  We’re a proud lot of hard-working creative people in this business and I will say for me, and for many of us, your appreciation and admiration of our work is not taken lightly.