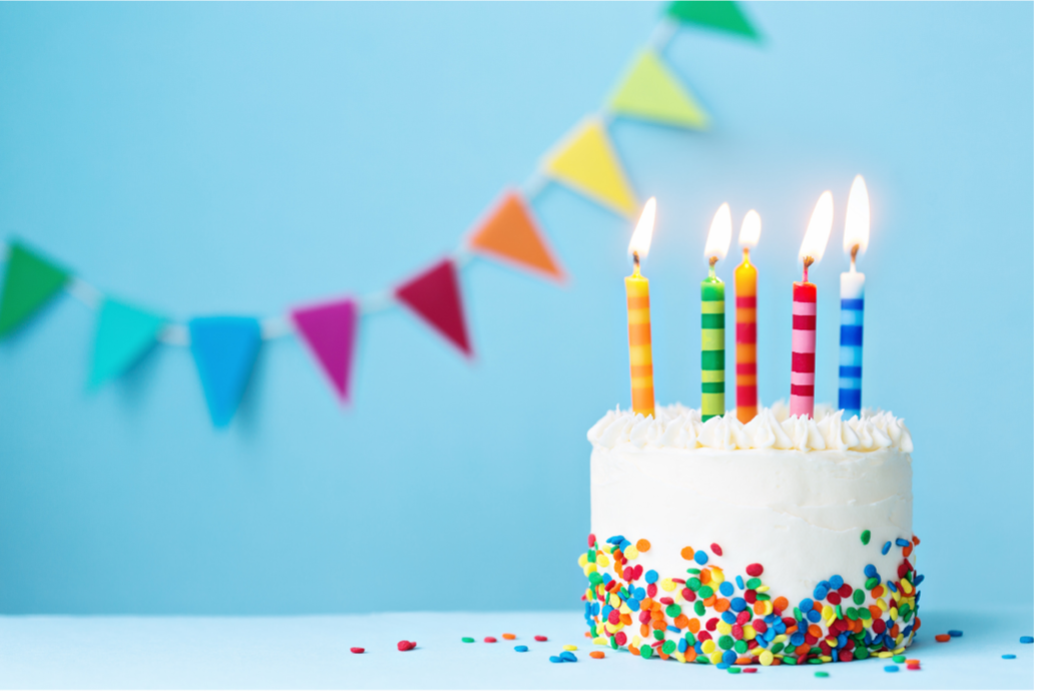 One of my best friends and a top collaborator in this business is Andrew Manzano.  There’s no better, world-class editor than him even though the world doesn’t know it (he doesn’t have an Oscar yet… yet).  He has an analogy about cake baking that makes so much sense.  He often tells me that, “I won’t show the client this work yet.  I have piles of ingredients in the pan, and the oven’s preheated but the edit right now ain’t no cake”.

He’s right about a rough cut – don’t show it. It can confuse people.

His advice has always resonated beyond that post-production analogy.  Project management of any kind is pretty much like baking a cake.  You have a goal in mind – a scrumptious delicacy to consume in a future moment.  You gather ingredients based on a recipe, you orchestrate the combination of them, you bake, you cool, you frost, you package, you deliver, and then someone consumes it.

Eat (Consume): Watch (Consume).  (We call it “consuming content” for a reason)

There really is a formula for producing that sets an entire cake, er, production up for success.  To explain this, I’m going to begin with a Narrative Commercial Production.  This is the type of video production where a script and/or storyboard came from a creative person.  Interviews, unless faked with actors portraying characters being interviewed, would not occur in this type of work.  The final output could be 30 seconds or 15 minutes.  It’s just a made-up story built to make a target audience react in a pre-designed way.  Every TV ad – the short story branded content that introduces a new soft drink, the sales video for a conference, or a corporate overview for a company, even some music videos – are essentially built for this purpose.

A word of caution before you read the rest of this series:  You are seeing the whole process here. But if you are on the client side (the ones commissioning a work), you will not be involved in much of this and you wouldn’t want to be.  You need to know what’s happening throughout the process, but you don’t need to lead the process.

Josh is the executive producer of C47 Film Associates. C47 Films has produced one feature film which is available on Amazon Prime, three TV Series, eight documentaries, and TV and web ads for brands as various as Kodak, The John Maxwell Team, and the US Department of Labor. Josh Speaks at events on the topics of video branding, how to stand out as a professional, and the power of purpose. Josh lives in Orlando Florida where he, his wife Shannon and their three amazing kids play on the beach or in magical castles as often as possible.